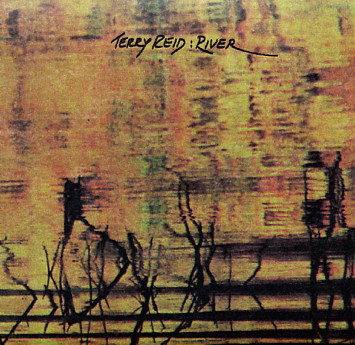 One of the greatest albums ever from the oft-overlooked Terry Reid – a man who turned down an initial offer to be the lead singer of Led Zeppelin, but went on to record some great albums on his own! The album was Terry's first away from producer Mickie Most – and it's got a much more American vibe than previous efforts – with some nice rootsy touches on guitars (including steel and slide) from the great David Lindley, which really work perfectly with Reid's compellingly raspy vocals – and some slightly funky elements on the bass and drums! Willie Bobo makes a surprising appearance on the title cut "River" – which almost has a Chicano rock groove at times – and other titles include "Dean", "Avenue", "Things To Try", "Live Life", "Dream" and "Milestone".  © 1996-2023, Dusty Groove, Inc.