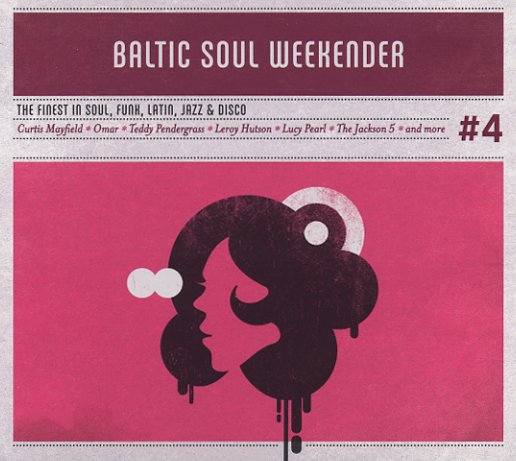 Timeless funky soul, jazzy grooves and disco learned sounds from the 70s & 80s – plus the most reverent modern numbers inspired by those time honored styles! It features tracks by Curtis Mayfield, Archie Bell & The Drells, Teddy Pendergrass, Leroy Hutson, The Jackson 5 and others on the old school tip, plus more recent, yet quite timeless tracks by Lucy Pearl, Haggis Horns and others. 15 tracks on the CD version: "You're So Good To Me" by Curtis Mayfield, "Heaven Only Knows" by Teddy Pendergrass, "The Traveller, Pt 2 (Edit)" by Haggis Horns, "I Remember" by Billy Ocean, ,"Watching You" by Avani feat Rahsaan Patterson & Carl McIntosh, "Stylin" by Omar & Angie Stone, "Big Boy" by Jackson 5 and more.  © 1996-2022, Dusty Groove, Inc.