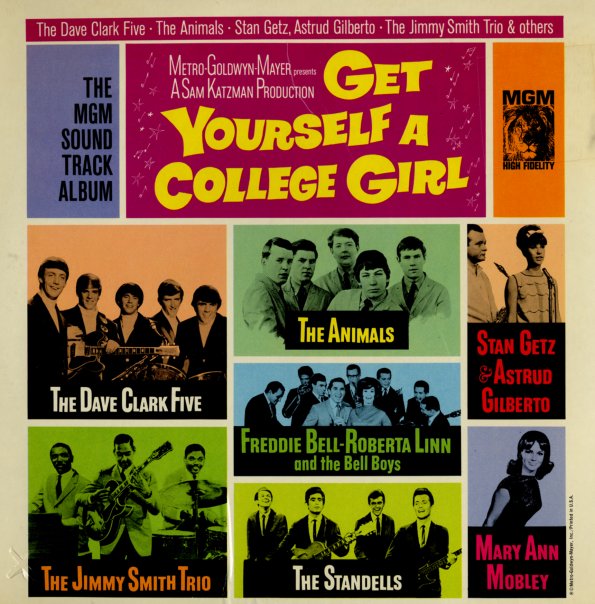 Get Yourself A College Girl