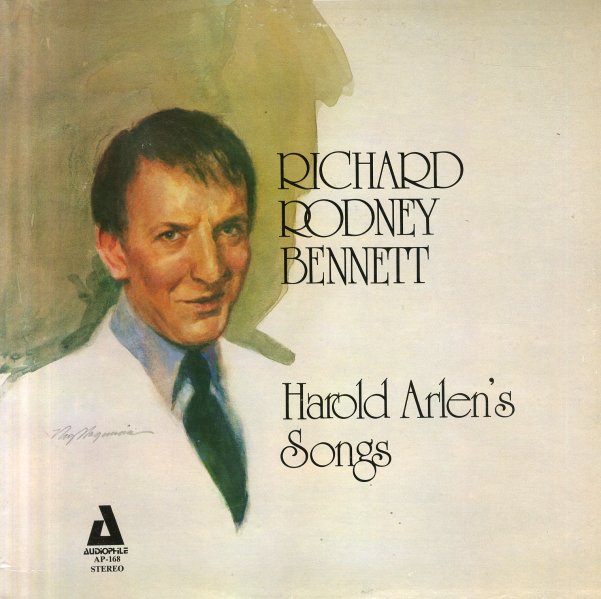 A rare vocal outing from Richard Rodney Bennett – known mostly as a composer and pianist!  © 1996-2020, Dusty Groove, Inc.
(Front cover appears to be autographed by Bennett, too. Bottom corner of cover has a small stain.)