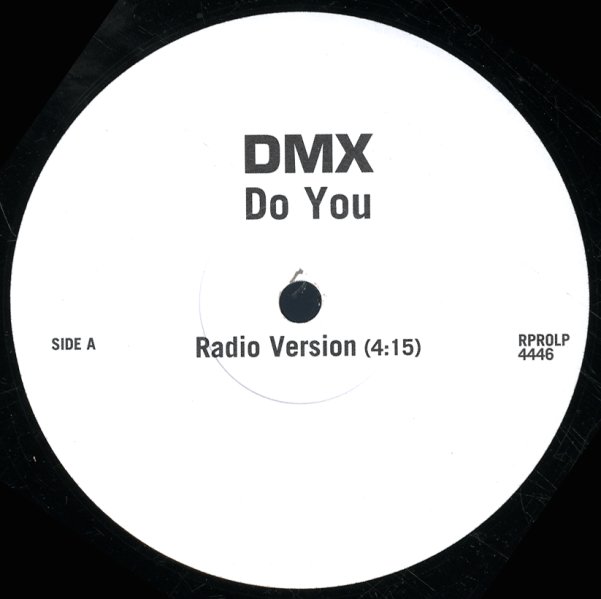 Do You (radio, explicit, inst)