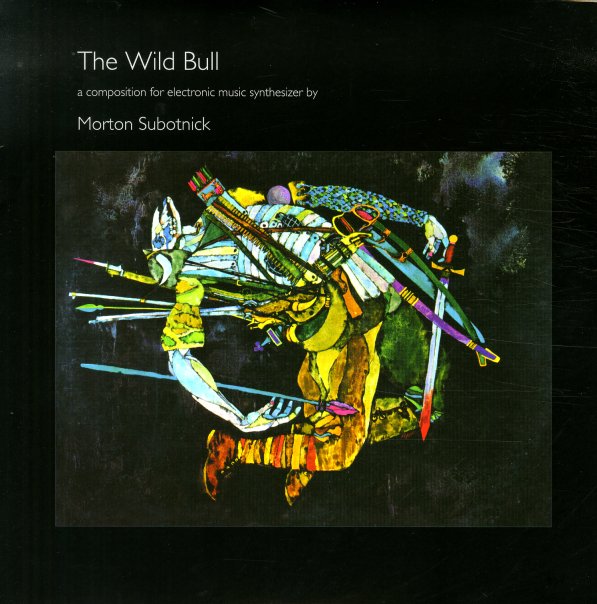 A landmark early recording from Morton Subotnick – and a piece of music that really pushed analogue electronics forward from the previous academic generation! Subtonick's style here is much more freewheeling – with almost an improvisational feel at times – sounds and noises that are quite bracing at times, mixed with more subtle elements from time to time. Like Subotnick's Silver Apples Of The Moon, the album features one long composition – stretched out into many shades and spaces, with poetic inspiration that definitely comes through in the music – even though it's quite dark and spooky at times!  © 1996-2023, Dusty Groove, Inc.
(Limited edition of 500 copies.)

Pierre Henry Collector (with bonus tracks)
Universal (France), 2010s. New Copy 2LP Gatefold
LP...$29.99 32.99 (CD...$12.99)
A mindblowing journey in sound – a dip into the archives of French composer Pierre Henry – the postwar master of electronics and musique concrete, and an artist who was still very active in the final years of his life! The material here was all either recorded or reworked in Henry's ... LP, Vinyl record album

John Cage (180 gram white vinyl pressing)
Cramps (Italy), 1974. New Copy Gatefold (reissue)
LP...$34.99 39.99
One of the best-remembered John Cage recordings of the 70s – thanks in part to the freer style allowed the composer by the wonderful Cramps Records label! There's a mix of older works and one 70s composition here – all done in a fantastic mix of styles – as the set begins with ... LP, Vinyl record album