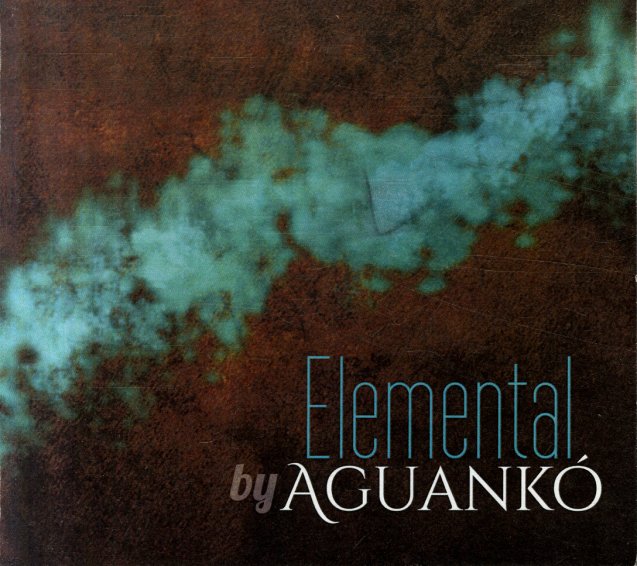 (Spine has a small index sticker.)