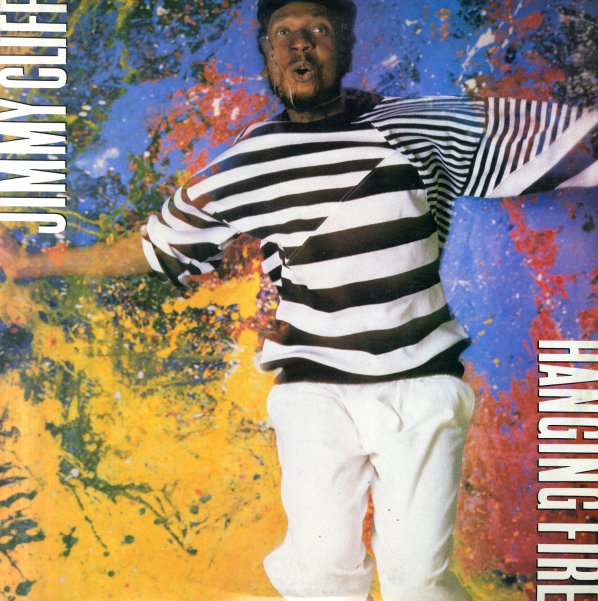 House Of Exile (aka Music Maker)
EMI (UK), 1974. Very Good-
LP...$6.99
After his huge success with The Harder They Come, Cliff made a number of LPs in the states, most self produced, some of which were more succesful than others, and many with a clear nod towards US Soul and R&B, like this one. Standout tracks include "Brother" and "No. 1 Rip Off ... LP, Vinyl record album