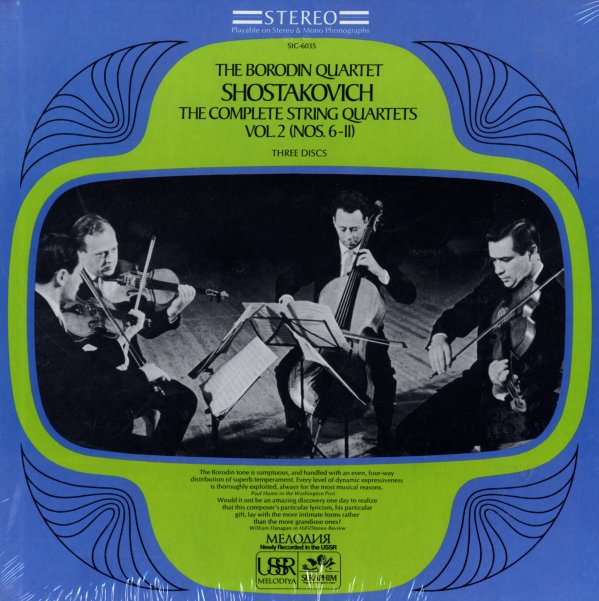 (Includes the booklet. Box has light wear and a split wrap-around.)