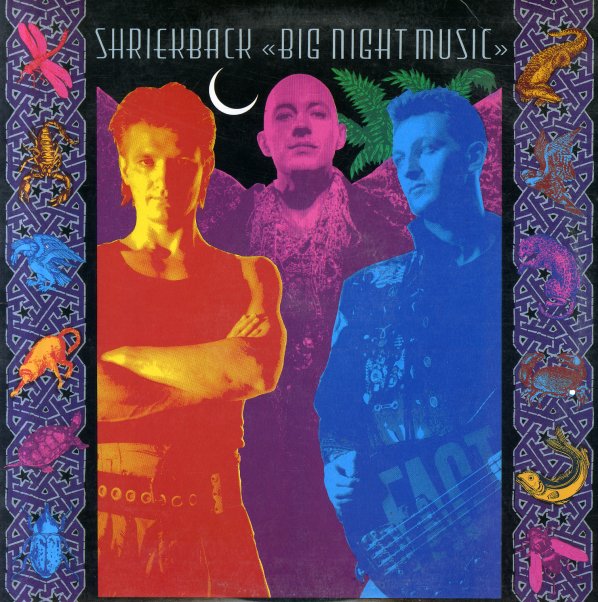 (Includes the printed inner sleeve. Cover has a cutout notch and DMM sticker.)

Kossoff Kirke Tetsu Rabbit (2nd cover)
Island, 1971. Sealed
LP...$29.99
A short-lived group, but a great one too – a quartet that features post-Free work from guitarist Paul Kossof and drummer Simon Kirke – each of whom sing a bit too! But the real strength of the album comes from the wicked keyboard work of John Rabbit Bundrick – who also sings a ... LP, Vinyl record album