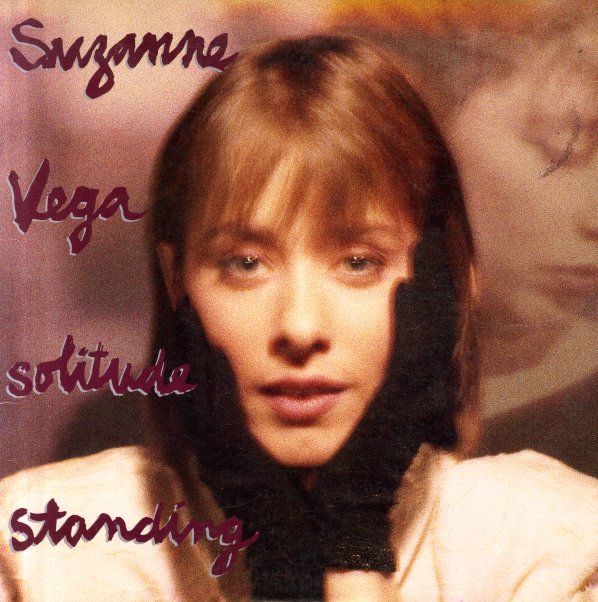 Shazam
A&M, 1970. Very Good+
LP...$24.99
The Move are looking a bit fuzzier here than in their earlier years – and they're sounding a bit fuzzier too, but in a way that's totally great! The group's down to a quartet, which seems to bring even more focus on the great vocals of Carl Wayne, and heady guitar of Roy Wood! There's a ... LP, Vinyl record album

London Calling
Epic, 1979. Very Good 2LP
LP...$69.99 (CD...$4.99, CD...$18.99)
Quite possibly the crowning masterpiece by The Clash – and a record that certainly pushed them out of the punk rock ghetto and into the collections of countless mainstream folks over the years! This is the set that really pushed the group over the top – the one that harnessed all the ... LP, Vinyl record album