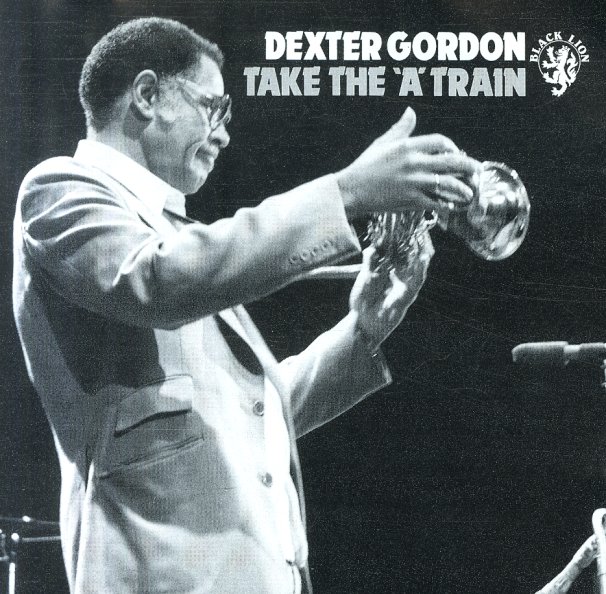 Recorded live in Copenhagen – with Dex on tenor, alongside Kenny Drew on piano, Niels Henning Orsted Pedersen on bass, and Albert Heath on drums!  © 1996-2022, Dusty Groove, Inc.
(Out of print.)