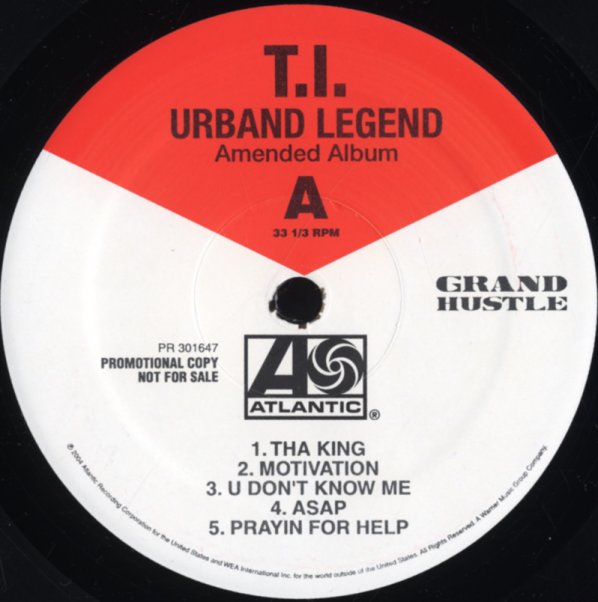 Got To Find A Sweet Name
Musicor, 1972. Very Good+
LP...$33.99
The second LP by Harmon Bethea, the Mask Man, and his agents – a funky party group with a good sense of humor that made them a big hit in the same circuit that supported Doug Clark & The Hot Nuts. Unlike Doug, though, Harmon and crew had a tighter funk sound – and placed a lot more ... LP, Vinyl record album