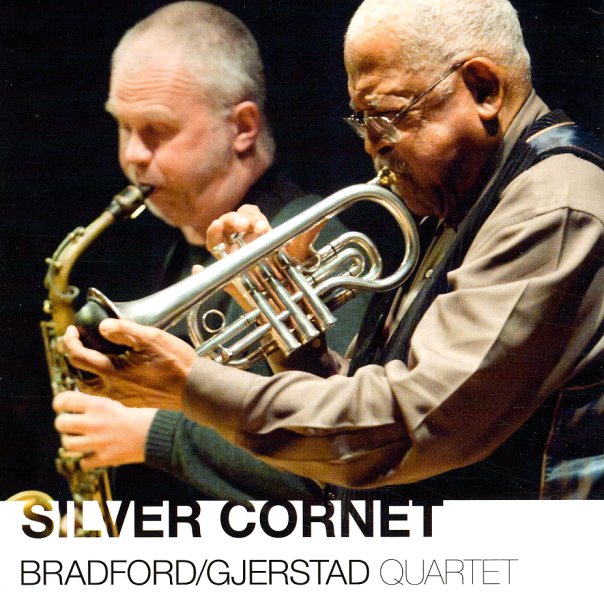 The great Bobby Bradford recorded famously for the Nessa label backin the 70s – but here he's heard in the company of some younger players on a contemporary recording – one that shows that his fire hasn't dimmed at all! The group's a quartet – with Frode Gjerstad on alto and clarinet, Ingebrigt Haker Flaten on bass, and Frank Rosaly on drums – and the three tracks are all relatively long and quite free – but have this organic sense of building that really matches some of Bradford's energy from the early days – a style that's not as rhythmic or modal as before, but partly because Rosaly and Flaten are such amazingly complex musicians! Titles include "The Silver Cornet Tells", "A Story About You", and "And Me Me & You".  © 1996-2021, Dusty Groove, Inc.