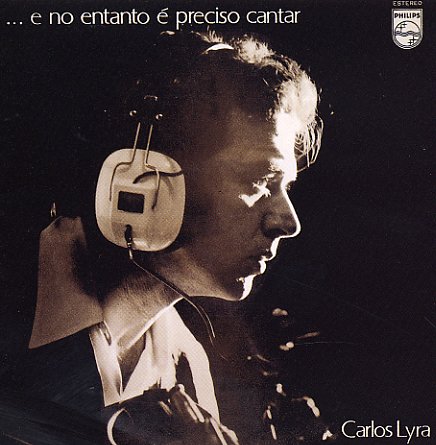 Bossa Nova/Carlos Lyra (1960)
Philips (Japan), 1960. Used
CD...$14.99
2 of the earliest albums ever from bossa genius Carlos Lyra – back to back on one CD! The first album, Bossa Nova, definitely lives up to its title – as it features Lyra's wonderful original compositions wrapped around a set of orchestrations that are lightly breezy, and which dance ... CD