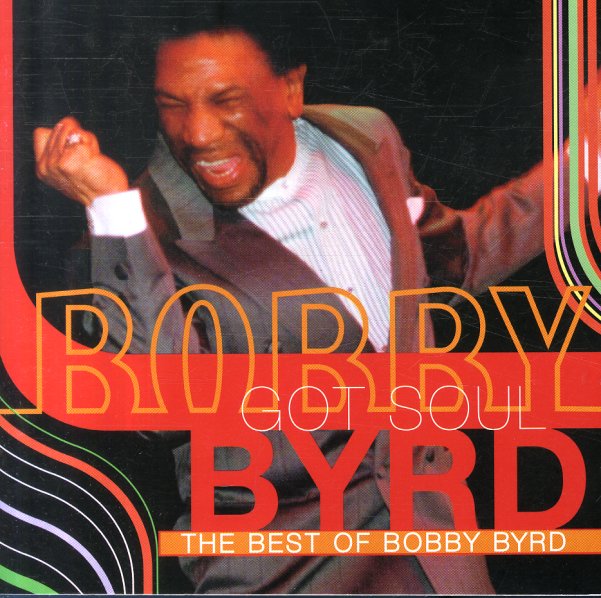 Essential material by this funky soul legend – even if you've got his one and only album! This is an excellent compilation of the very hard to find work of this James Brown partner and singer, with a track list of 22 cuts that includes lots of cool rare funky 45 tracks, and a number of previously unreleased tracks! Bobby is excellent throughout, and the set's filled with loads of rare James Brown-produced grooves that includes "I'm Just A Nobody", "Keep On Doin What You're Doin", "We're In Love", "No One Like My Baby", I'm Not To Blame", "I Know You Got Soul", "Funky Soul (parts 1 & 2)", "Baby Baby Baby", "I Need Help", "Never Get Enough", "Hang Ups We Don't Need", "Sayin It And Doin' It Are Two Different Things" – and lots lots more, including a rare PSA urging the listener to "Fight Drug Abuse".  © 1996-2020, Dusty Groove, Inc.
(Out of print.)