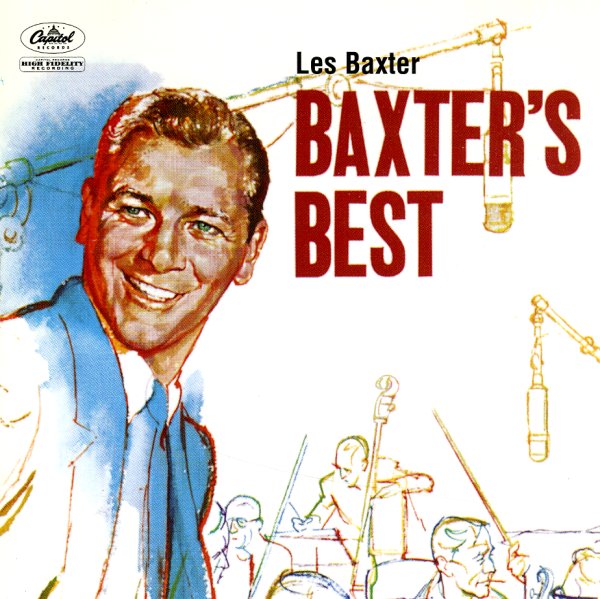 Viva Bossa Nova!
Capitol (Japan), 1962. Used
CD...$11.99 14.99
A sweet little album from Laurindo Almeida and his "Bossa Nova All Stars" – not a group of Brazilian musicians, and instead a hip set of LA players who really help make the set sparkle! There's a bit more jazz here than on some of Laurindo's other Capitol records of the time – ... CD

SRO
A&M/Shout Factory, 1966. Used
CD...$8.99
A standing room ovation in the A&M Studios – certainly the kind of reception we'd imagine Herb would get during these glory years of his career! The set's one of the most no-nonsense Tijuana Brass sessions of the 60s – a tightly crafted album that has a bit more jazz than usual ... CD

Sounds Like Herb Alpert & The Tijuana Brass
A&M/Shout Factory, 1967. Used
CD...$6.99
Sounds like Herb Alpert, but it grooves in ways that we hardly expected – playful, creative, and filled with so many more rhythms than just the Tijuana groove we might have thought! There's a real deepening sense of instrumental pop going on here – as Herb explores some of the darker ... CD

Mancini Salutes Sousa
RCA (Spain), 1972. Used
CD...$9.99
A very weird one – as Henry Mancini pays tribute to the work of John Philip Sousa! As you'd expect from Sousa's marches, most of the work has a parade band military sound – and Mancini, despite his grooviness, hardly breaks format to change the style of the work. The approach has ... CD

Symphonic Soul
RCA (Spain), 1975. Used
CD...$24.99 (LP...$5.99)
One of Henry Mancini's grooviest LPs from the 70s – a mixture of tight large arrangements with a smooth funky edge, similar to some of his best soundtrack work at the time! The rhythm section is great – with Harvey Mason on drums and Joe Sample on keyboards, and guitar by David T ... CD

Music Of David Seville – The Early Years (CDr pressing)
Liberty (Italy), Late 50s/Early 60s. Used
CD...$9.99
David Seville is best known to the world as the genius behind those nutty pop recordings by The Chipmunks – but on this album, he emerges as a pretty darn great arranger on his own, without the help of his furry friends! The album's a mixture of hi-fi/bach pad tunes – with a focus on ... CD