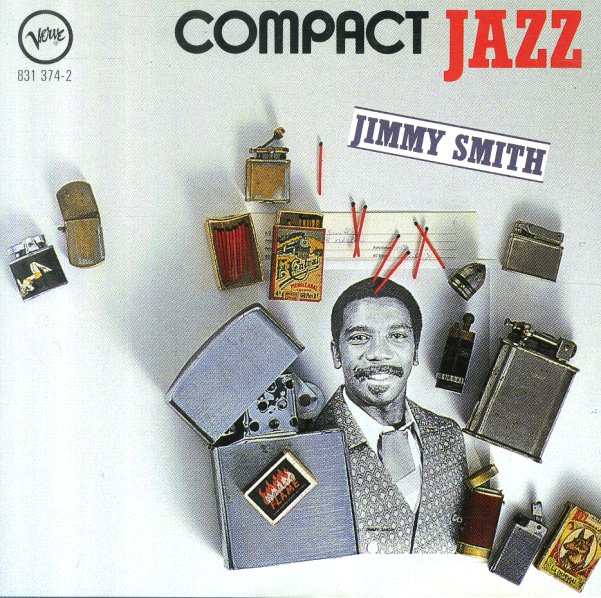 James Moody
Argo/Verve, 1959. Used
CD...$11.99
Great work from Moody's "second phase" – the post-Overbrook time in which he picks up the flute, drops a bit of the bop style, and starts working in a much more complicated style that showed that he had a hell of a lot of room to grow as an artist! This album's Moody's second for ... CD

Secret Place
Kudu/Verve, 1976. Used
CD...$9.99
Nothing too secret about this record – given that it was one of Grover Washington's biggest hits of the 70s, and for good reason too! The album features four long tracks – all stretched out and layered together with washes of funky, yet subtle sounds – in a perfect blend that let ... CD