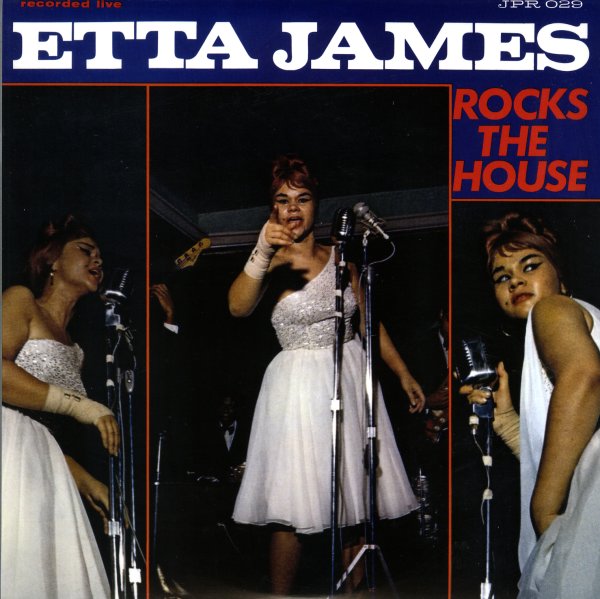 Searing stuff – easily one of Etta James' greatest albums! The set is a non-stop jam, recorded live at the New Era Club in Nashville before a small and screaming crowd – a perfect performance all the way through, one that showcases Etta as she rarely sounded on vinyl during the 1960s. The whole album runs away like a train on fire, and it's filled with incredibly lively readings of tracks like "Something's Got A Hold On Me", "Baby What You Want Me To Do", "Money", "Seven Day Fool", and "Woke Up This Morning" – all taken at versions longer than the usual under-3 minute single takes! Also includes 3 bonus tracks not on the original LP releases: "Ain't That Lovin' You Baby", "All I Could Do Is Cry" and "I Just Want To Make Love To You".  © 1996-2021, Dusty Groove, Inc.
(On blue colored vinyl.)

Gris Gris (mono version – on colored vinyl)
Atco/Jackpot, 1968. New Copy (reissue)
LP...$20.99 22.99
The great Dr John at his freaky deaky best – working here in a mindblowing mix of New Orleans roots and late 60s psych – all served up in some heady studio space and instrumental touches! The sound's unlike anything that ever went before – and is way better here than on some of ... LP, Vinyl record album