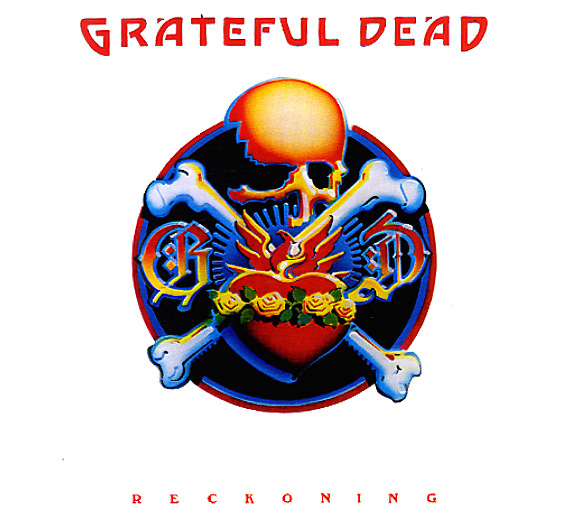 (Includes the printed inner sleeves. Cover has light wear and aging, some yellowed remnants from an index label, and lightly bumped corners.)

Wake Of The Flood
Grateful Dead, 1973. Near Mint-
LP...$39.99
The first album issued by the Grateful Dead on their own label – a setting that might make you think they'd act with less control than when at Warner Brothers, but which actually seems to have them doing the reverse! The whole thing's a great back-to-basics effort – sharp songs, rootsy ... LP, Vinyl record album