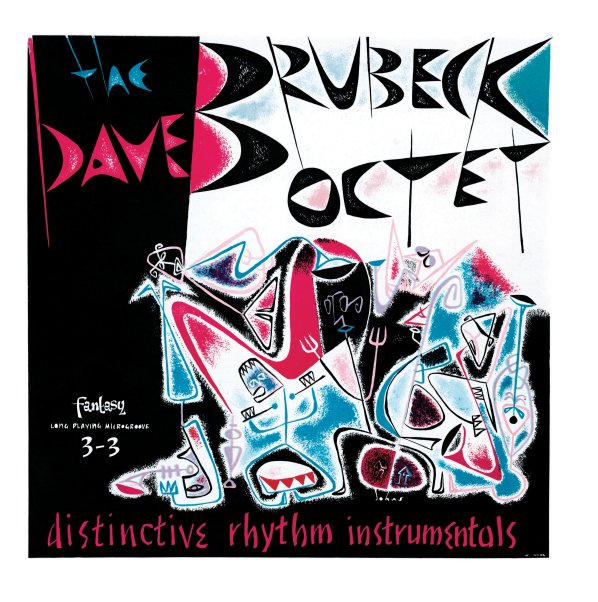 Amazing work from the young Dave Brubeck – tunes that are definitely distinctive, given his fresh modern approach to the music! The group's an octet, with Paul Desmond on alto – and titles include Brubeck arrangements of "Let's Fall In Love", "Love Walked In", "The Way You Look Tonight", and "September In The Rain" – plus group originals "Ipca" and "Prelude & Fugue On Bop Themes".  © 1996-2022, Dusty Groove, Inc.
(Original black vinyl pressing, with paste-on cover – a nice copy!)

Live At Keystone
Fantasy, 1973. Very Good+ 2LP Gatefold
LP...$34.99
Massive Bay Area sounds from the 70s – a mighty meeting of organist Merl Saunders and Grateful Dead guitarist Jerry Garcia – both coming together in a setting that offers up a wicked blend of jazz, funk, blues, and rock! Jerry definitely sings a bit, but the longer tracks show a ... LP, Vinyl record album

Bird On 52nd Street (Fantasy)
Jazz Workshop/Fantasy, 1948. Near Mint-
LP...$14.99
One of the more obscure Charlie Parker sessions of the 40s – at least in the original release! The material was recorded in 1948, on a home tape recorder, but not issued until after his death – part of a huge wave of Charlie Parker material that hit the market at the end of the 50s and ... LP, Vinyl record album