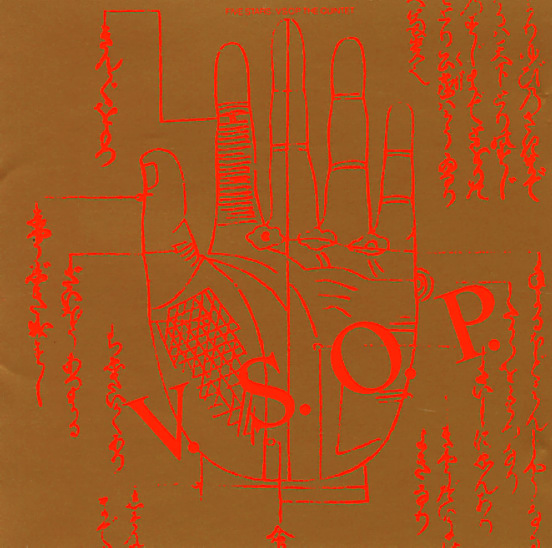 A killer album by this legendary jazz supergroup – a Japanese-only set that we'd rank right up there with some of Herbie Hancock's Japanese albums from the same time! The group features Herbie on piano, Wayne Shorter on tenor, Freddie Hubbard on trumpet, Ron Carter on bass, and Tony Williams on drums – all working here in an acoustic mode, but one that's definitely informed by some of the shapes, tones, and styles of the players' electric explorations of the 70s. The album's only got 4 tracks, and they're all nice and long – beautiful little tunes that are filled with soul and feeling – all composed by different members of the group. Titles include "Skagly", "Finger Painting", "Mutants On The Beach", and "Circe".  © 1996-2020, Dusty Groove, Inc.