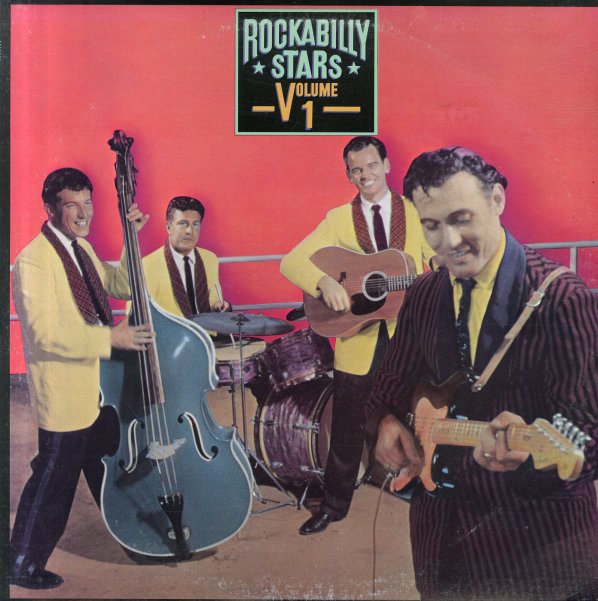 Family That Plays Together
Epic, 1969. Very Good+ Gatefold
LP...$4.99
The second album from Spirit – and a standout powerhouse of late 60s rock! The combo have a great way of hitting a groove without losing their cool – as heard on the classic "I Got A Line On You", which leads off the set – and unlike most of their contemporaries, who ... LP, Vinyl record album