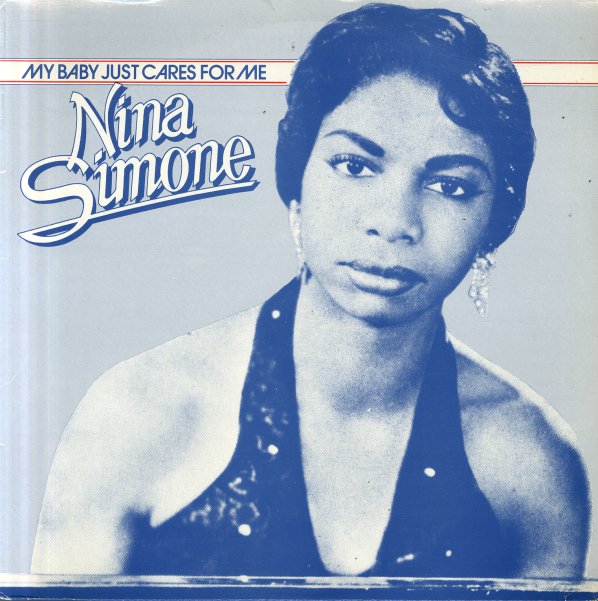 My Baby Just Cares For Me (Charly)

No Strings – An After Theater Version
Atlantic, 1962. Very Good
LP...$2.99
An "after theater" version of the Richard Rogers musical No Strings – done in a cool way that really changes the feel of the music! The "cast" for the set is an assortment of Atlantic Records artists from the early 60s – Herbie Mann, Chris Connor, Lavern Baker, and ... LP, Vinyl record album

Together Again For The First Time (Century)
Century, 1978. Near Mint- Gatefold
LP...$1.99
With special guest Phil Woods. Titles include "When I Found You", "Here's That Rainy Day", "Blues In The Night", "Bluesette", "You Are The Sunshine Of My Life", "I Won't Last A Day Without You", and "Lady Be Good". LP, Vinyl record album