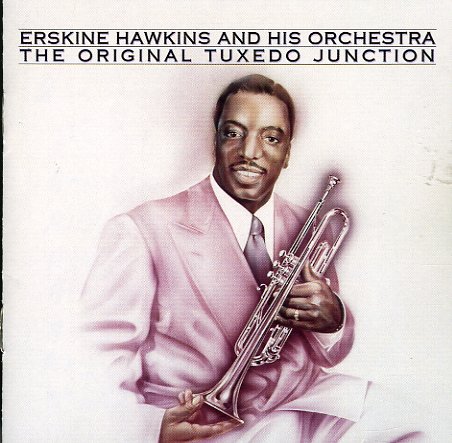 Breezin
Warner, 1976. Near Mint-
LP...$14.99 (LP...$22.99)
A super huge hit for George Benson – and the record that took him from being a funky jazz guitarist into an R&B superstar – opening up sides of his talent that first emerged on his 50s R&B recordings as Little George Benson, but taken here into some very hip 70s territory! The ... LP, Vinyl record album

Encore – Ramsey Lewis In Tokyo
Chess (Japan), 1968. Near Mint-
LP...$44.99
The second of Ramsey Lewis' rare Japanese-only live albums from the 60s – and one that's even better than the first! This set features Ramsey's second trio, with Cleveland Eaton on bass and Maurice White on drums – and tracks are nice and long, with extended tunes that include "Mai ... LP, Vinyl record album

Zoot Sims & The Gershwin Brothers
Pablo, 1975. Very Good-
LP...$2.99
Way more than just a Gershwin Songbook sort of record – thanks to some tremendous blowing here by Zoot Sims, who's mellowed nicely with age, and comes up with a wonderful sound for the record! It may just be us, but there seems to be a lot more soul in Zoot's horn than ever before – ... LP, Vinyl record album

Brazilville
Concord, 1982. Near Mint-
LP...$11.99
A record that adds in some sweet alto sax, courtesy of Bud Shank – played with all the great bossa tones that Bud brought to older work with guitarists like Laurindo Almeida and Joe Pass! The album's got a relatively spare setting – Shank on alto, Byrd on guitar, Joe Byrd on bass, and ... LP, Vinyl record album