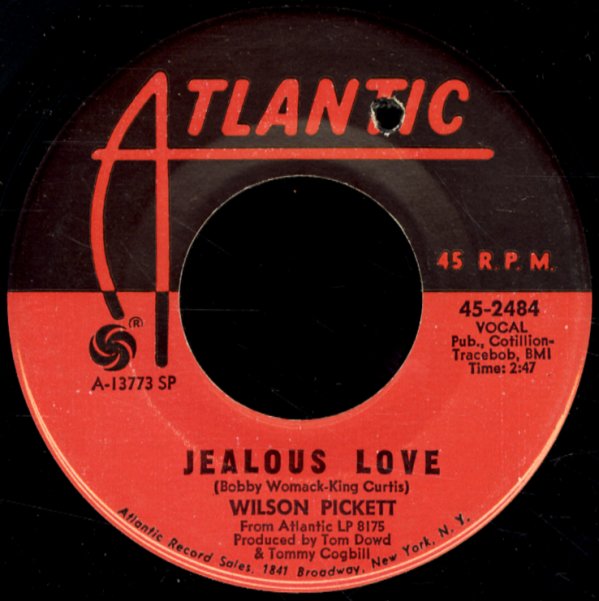 (In an Atlantic Records sleeve with a bit of pen. Label has a drill hole.)