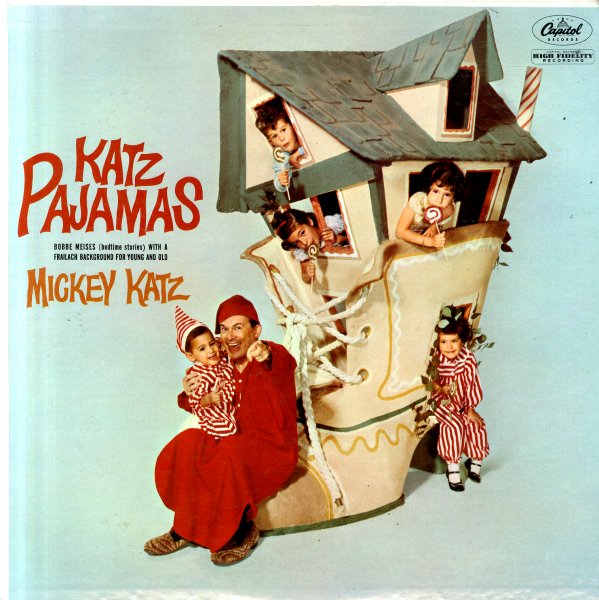 Best Of Lord Buckley (Elektra)
Elektra, 1951/Late 60s. Very Good+
LP...$2.99
Lord Buckley's rare early recordings for the Vaya label in LA – groundbreaking sides that predated most comedy albums, and which also had a huge influence on the spoken word recordings of the beat generation! The tracks were recorded live, with Buckley talking in a mixture of jive and ... LP, Vinyl record album

Blowing His Mind & Yours Too
World Pacific, 1960. Very Good+
LP...$19.99
Wild work from Lord Buckley – a really unusual figure on the west coast scene in the late 50s – kind of a beat comic, but one with a vibe that was all his own – and this way with language and odd spirit that was years ahead of the flower children! Not that Buck was any sort of ... LP, Vinyl record album