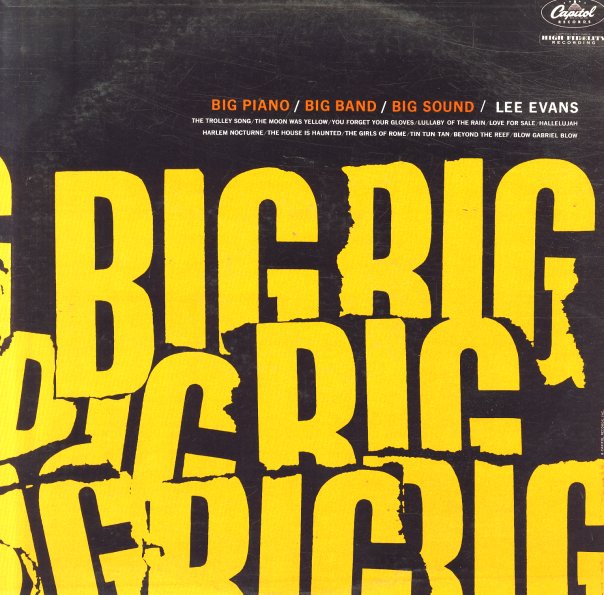 Ballad Style Of Stan Kenton
Capitol, 1958. Very Good+
LP...$4.99
One of Stan's excellent later sides for Capitol – recorded during a flurry of incredible sessions that really pushed the already-great Kenton sound over the top! Here, Stan's working with a host of familiar ballads – but in a way that completely transforms the tunes, and turns them ... LP, Vinyl record album