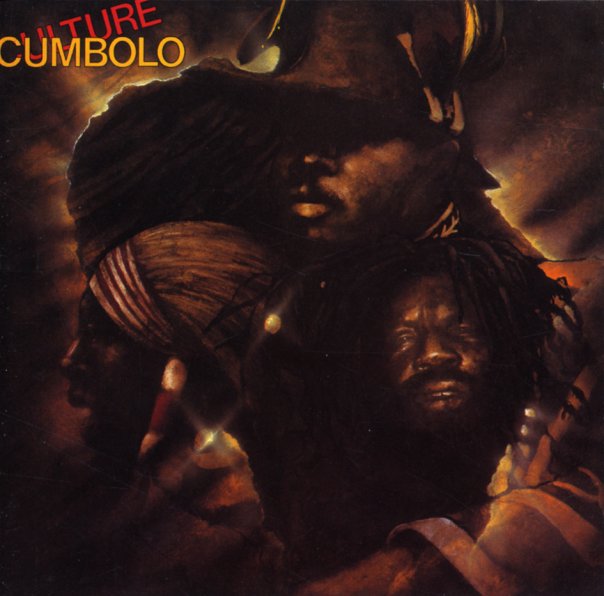 As Culture moved to working with producer Sonia Pottinger, they began to develop more of their own distinctive style, rather than relying on the model of Burning Spear's harmony work. And though they achieved some of the greatest commercial success of any of the more hardcore roots groups, their message and music remained undiluted throughout. 10 tracks in all, including "Innocent Blood", "Cumbolo", "Natty Never Get Weary", "Natty Dread Now Run", "Down In Jamaica", "This Train" and "Mind Who You Beg For Help".  © 1996-2022, Dusty Groove, Inc.

Ice On Fire
Virgin, 1977. Used
CD...$4.99
The harmony vocal stylings of the Mighty Diamonds are given a New Orleans funk tinge by the production team of Allen Toussaint and Marshall Seehorn. The set includes New Orleans classics like "Get Out Of My Life Woman" and "Sneakin Sally Through The Alley", plus other nice ones ... CD

Scorchers From The Mighty Two
17 North Parade/VP, 1970s. Used 2 CDs
CD...$12.99 (CD...$18.99)
Joe Gibbs and Errol Thompson moe than live up to their title as the Mighty Two just as this heavy compilation more than lives up to the title of nothing but scorchers! Gibbs and ET showcase their mastery of all styles here, veering from hard and heavy roots to sweet lover's numbers and even a few ... CD

This Is Reggae Music
Mango, 1970s. Used
CD...$14.99
Another volume of this "loss leader" type collection, bringing together some of the more memorable tunes from the Island catalog of the 70s : "This Is Reggae Music" by Zap Pow, "I Shot The Sheriff" & "Concrete Jungle" by the Wailers, "The World Is ... CD