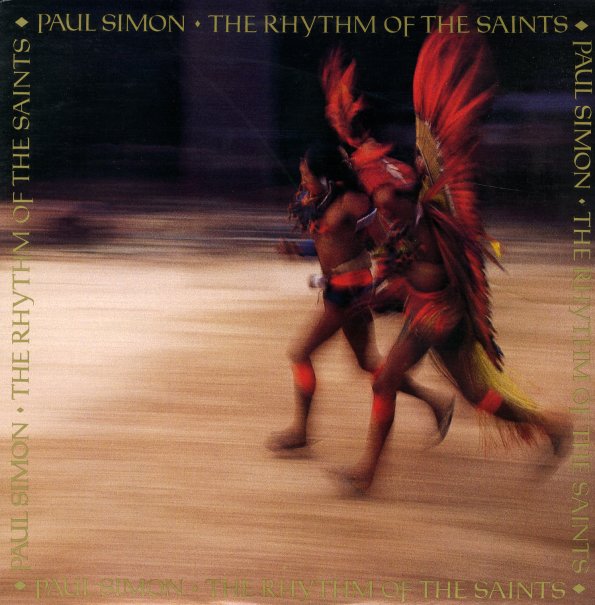 Graceland
Warner, 1986. Used
CD...$2.99 (LP...$24.99)
Paul Simon's mid 80s landmark – a record that brought together Simon's unique voice and pop folk songwriting skill with South African, Chicano, zydeco other global musical styles – held together by some of the best songs Simon ever put together! With lesser material, this would feel ... CD