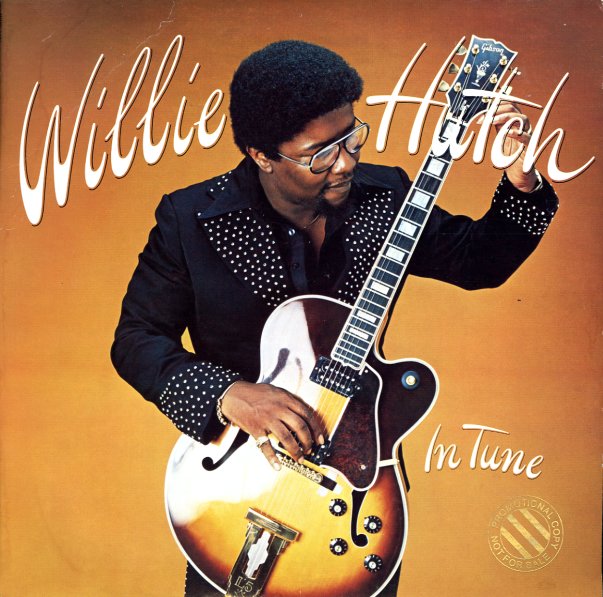 Also available
Willie Hutch — In Tune ... CD 8.99
Sublime sounds from Willie Hutch – a post-Motown album made for Whitfield Records – and a set that's got a wonderfully laidback, mellow funk groove! Gene Page handled the arrangements – and the sound here is more easygoing than some of Willie's funkier work – but in a great way that shows the evolution both of his singing style, and his wicked work on guitar – featured prominently on the cover of the album, and wonderfully throughout the record too! A few things get a bit funky, but they're always balanced by these trippier grooves that we really love – and titles include "Paradise", "Anything Is Possible If You Believe In Love", "And All Hell Broke Loose", "All American Funkathon", "Hip Shakin Sexy Lady", and "Easy Does It".  © 1996-2023, Dusty Groove, Inc.