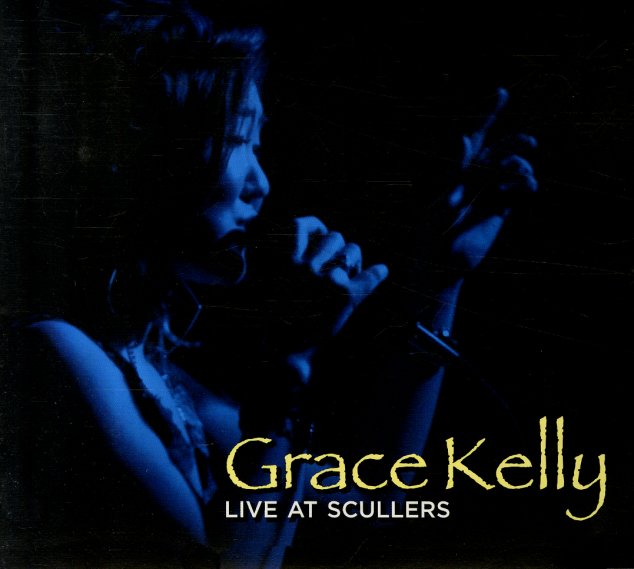 James Brown – Jazz
King/Verve, 1960s. Used
CD...$18.99
Not socking soul, but laidback jazz – an under-acknowledged side of James Brown's career, presented fully in this excellent collection of work from the 60s! The package shows a growing sophistication in James' music as the 60s moved on – not just in his vocals, which were surprisingly ... CD