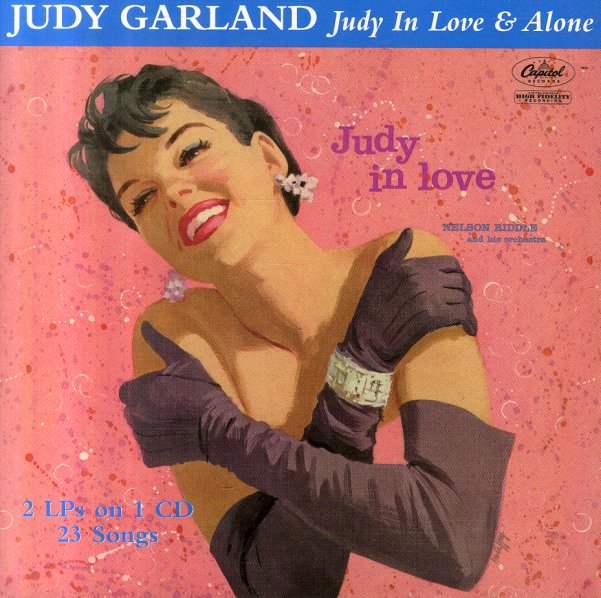 Maiden Voyage
Black Jazz/Real Gone, 1973. Used
CD...$9.99 (LP...$22.99)
The most righteous album ever from Kellee Patterson – her first record, and a set that's way different from her more soul-based sides of later years! The album's got Patterson working in a wonderfully soulful approach to jazz – a style that's not unlike the earliest work by Dee Dee ... CD