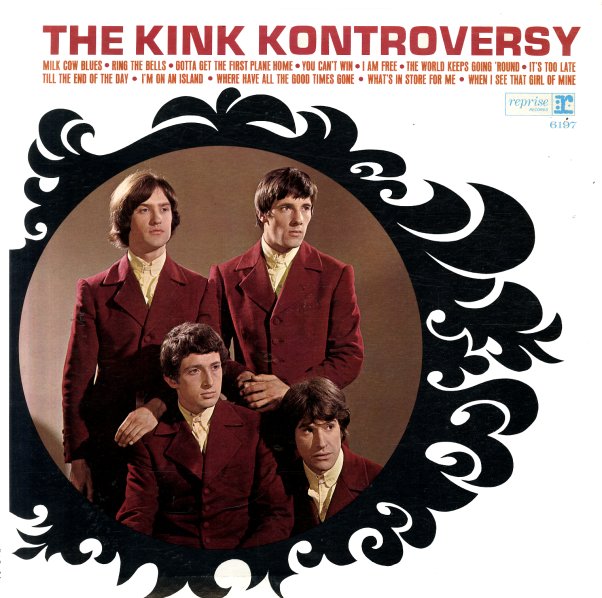 Sleepwalker
Arista, 1977. Near Mint-
LP...$14.99
A nice transition from the overwrought concept albums of mid 70s Kinks – and a shift into tighter, shorter, more condensed tunes that got the group firmly back on track! The concepts here are each confined to the space of a single tune – taking Ray and the group back to the best ... LP, Vinyl record album