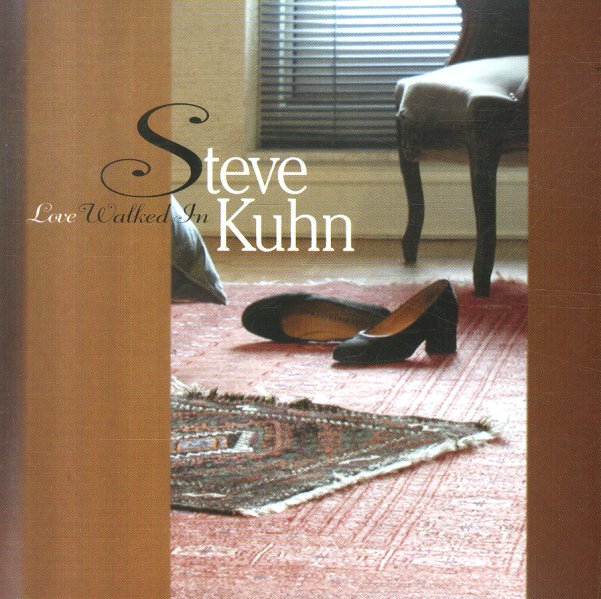 There's plenty of love in the tones of Steve Kuhn's piano here – that deeply expressive sound that we first came to love in his earliest years, matured beautifully in the subtle setting of a straight trio date like this – with help from Buster Williams on bass and Bill Stewart on drums! The title's a standard, but the record's hardly a rehash of too-familiar tunes – and instead, Kuhn unlocks most of the songs with a fresh look at their structures, and some really inventive work on piano during his solos. Titles include "Sunny", "Saharan", "All Alone", "Lines", "You've Changed", "No Problem", and "Land Of The Living Dead".  © 1996-2022, Dusty Groove, Inc.
(Out of print, punch through barcode.)