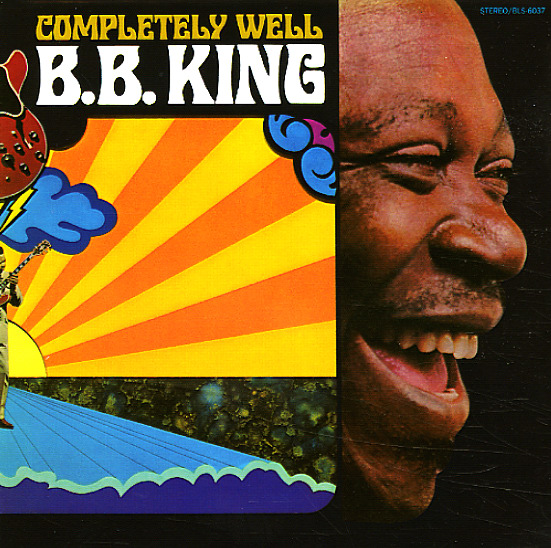 BB King soars into the 70s with this smoking little set – a record that still holds onto all the raw energy of his best 60s recordings, but which also gives the whole thing an even more soulful focus too! There's no arranger credited for the core of the record – which is attributed to "everybody" in the group, which you can definitely hear in the wickedly spontaneous playing of the combo – especially the mighty drummer Herbie Lovelle, whose work here really gives King a new sort of kick. Bert DeCoteaux adds a bit of larger backings at points, but usually very gently – in ways that are hardly noticeable at all – as BB's guitar is right out front, wailing with lots of raw energy. Titles include "Key To My Kingdom", "Confessin The Blues", "No Good", "You're Losing Me", "So Excited", and the classic "Thrill Is Gone".  © 1996-2022, Dusty Groove, Inc.
(Out of print, Gold CD pressing – remastered from the original 2-track analog masters. Punch through barcode.)

Live In Cook County Jail
ABC/MCA, 1971. Used
CD...$3.99
BB King live at the Cook County Jail in Chicago – and given the amount of great live shows going on in the institution during the early 70s, the jail must have been one hell of a place to be incarcerated! This classic features BB King entertaining the prisoners with a wickedly sharp blues ... CD