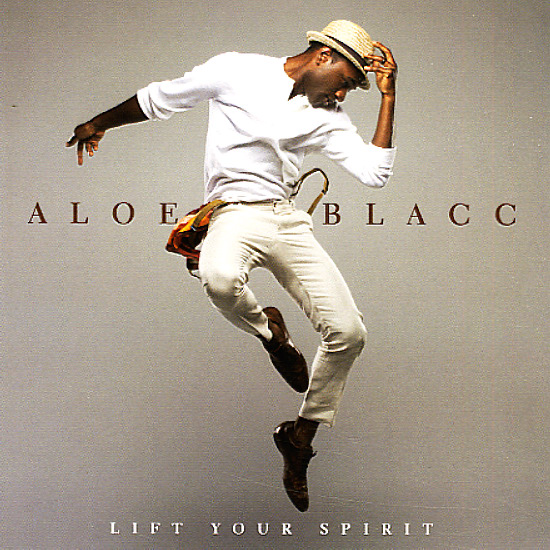 Real spirit-lifting sounds from Aloe Blacc – a set that starts with a sense of righteousness right on the very first track – almost a gospel sense of spirit, mixed with Aloe's wonderfully secular groove! The beats are lean, the vocals are clean, and the record's got a tight snap all the way through – that hip fusion of modes that Aloe Blacc's been serving up for years, but which may well push him towards an even bigger audience this time around – thanks to the album's sharp production, and his ever-increasing songwriting talents. DJ Khalil produced the album – and titles include "The Man", "Here Today", "Wake Me Up", "Chasing", "Can You Do This", "Ticking Bomb", and "Red Velvet Seat".  © 1996-2020, Dusty Groove, Inc.
(Punch through barcode.)