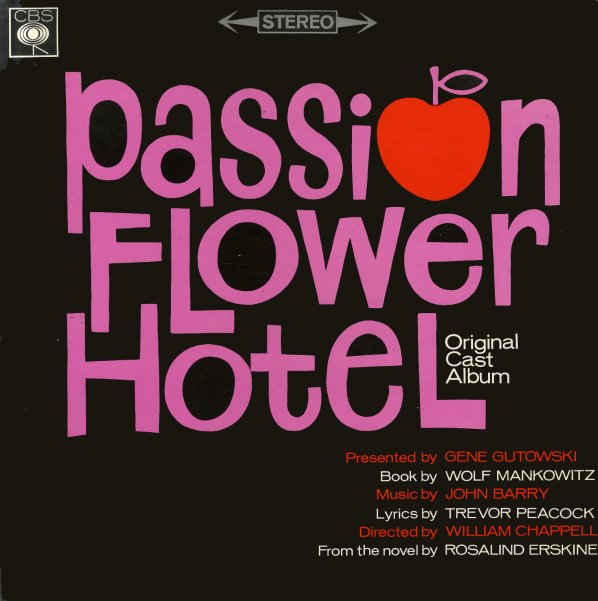 An obscure John Barry musical – with a performance from a young Jane Birkin – plus Jeremy Clyde as well!  © 1996-2021, Dusty Groove, Inc.
(Mono pressing in a flip-back cover. Shrinkwrap has a hole in front from sticker removal.)