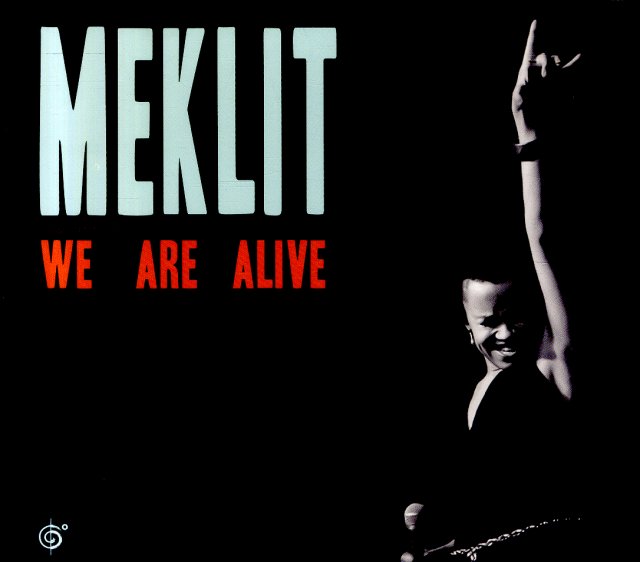 From Manhattan To Staten
Internal Bass/Q/Atlantic, 1996. Used
CD...$4.99
A record that moves across the boroughs of New York – and which also managed to have a huge impact on the Windy City as well – given that the music of Down To The Bone was perfect for the groove of the Chicago steppers scene in the 90s! The group are a bit jazz, a bit soul, and have ... CD

My Brazil
Studio Confession, 2003. Used
CD...$9.99
A really unique record from Peven Everett – very different than most of his other work, but equally great! The "My Brazil" reference in the title hints at the style of the work – a bossa-inspired session that has Peven singing gently and soulfully, with mostly just acoustic ... CD

Spread The Word (Album III)
Internal Bass/Atlantic, 2001. Used
CD...$3.99
An overlooked third album from Down To The Bone – a set that maybe didn't take the world by storm as much as their first two, but which still has the group very much in fine formation! All the best previous elements are in place here – that strong mix of funky jazz instrumentation with ... CD

Acoustic Soul
Motown, 2000. Used
CD...$0.99 (CD...$8.99)
An incredible debut – and the birth of a genre! India Arie burst upon the Neo Soul scene with this sweet little set a few years back – and her career's been burning up ever since! The set's got all the best elements of some of the best indie soul of recent years – sweet beats, ... CD