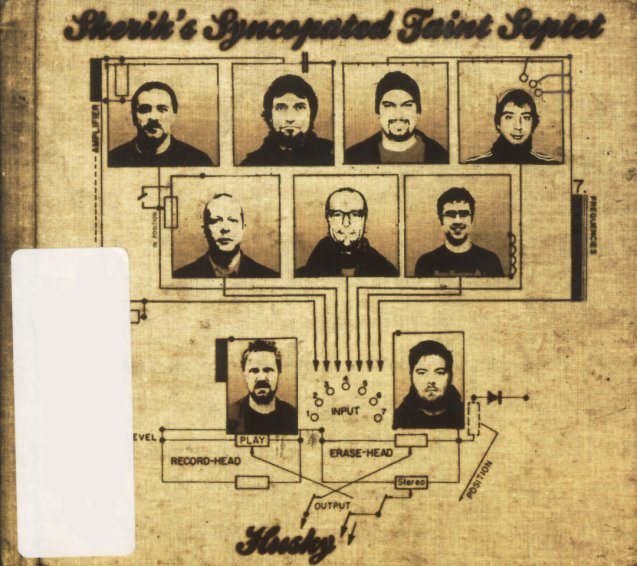 Get Down
Velour, 1999. Used
CD...$11.99
Hard jamming jazz funk from the always-great Soulive – recording here in their original trio format – nicely stripped down into a stone-heavy groove of organ, drums, and guitar! The tracks are really great – with both an approach to the music and style of production that recall ... CD