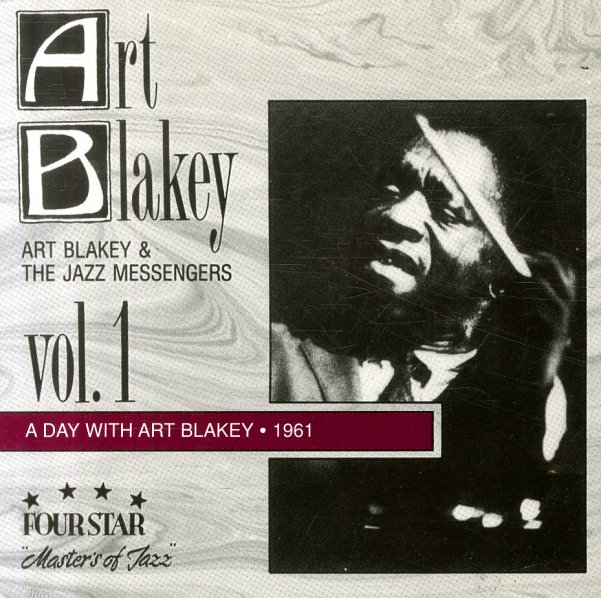 A rare Art Blakey performance from a tour in Tokyo – featuring a crack 1961 lineup with Lee Morgan on trumpet, Wayne Shorter on tenor, and Bobby Timmons on piano – all grooving together nicely! The set was recorded in Sankei Hall on January 2, 1961 – and titles include "The Summit", "Blues March", "Moanin", and "It's Only A Paper Moon".  © 1996-2021, Dusty Groove, Inc.
(Out of print.)