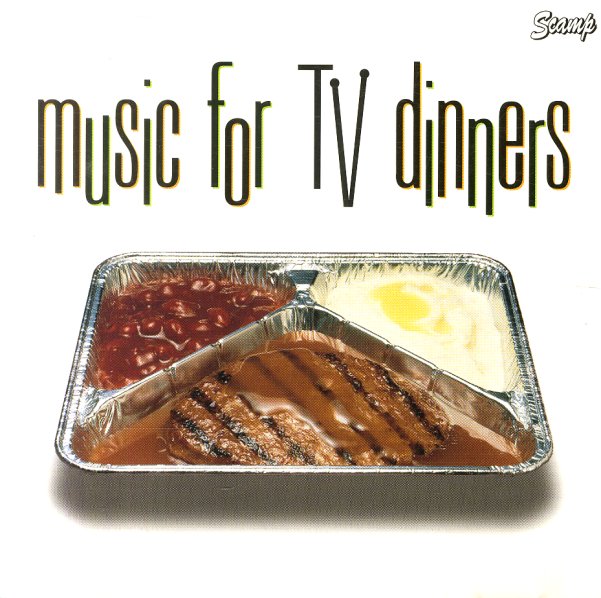 Final Comedown - Original Soundtrack (Japanese paper sleeve edition)
Blue Note (Japan), 1972. Used
CD...$34.99
An excellent lost funky soundtrack on Blue Note – their only one for years, and Grant Green's entry into the blacksploitation genre! The whole thing bristles with the kind of chunky, thumping percussive feel as the best funky soundtracks of the era – informed by the work of Curtis ... CD

TeeVee Toons – The Commercials
TVT, Late 40s/1950s/1960s/1970s. Used
CD...$6.99
Shorter than the usual TV Tunes 2 LP sets, and with only 50 tracks – but, oh, what tracks they are! Loads and loads of cool old TV commercials, back from the old days – when nobody cared how goofy they sounded, and when they spent way too much money on studio hacks churning out cool ... CD

Eu Tu Eles – Original Soundtrack
Warner (Brazil), 2000. Used
CD...$4.99
A striking soundtrack written and performed by Gilberto Gil – most of which has a rootsy forro style, to accompany the rural setting of the film. Gil's actually pretty good at this style, and the work's a refreshing change from some of his more recent recordings. Features a remake of "A ... CD