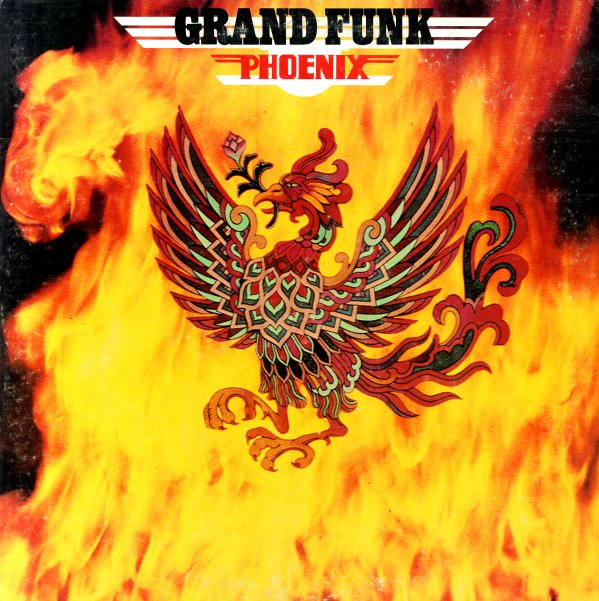 (Cover has some wear and partial splits in the top and bottom seams.)