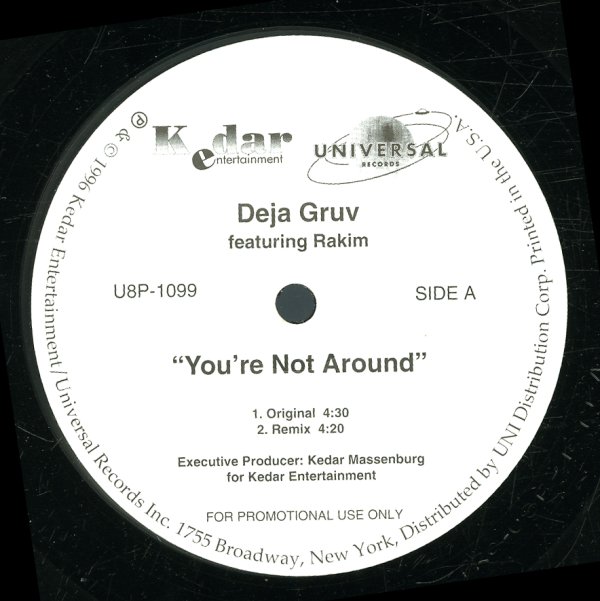 You're Not Around (orig, remix, acapella, inst remix)