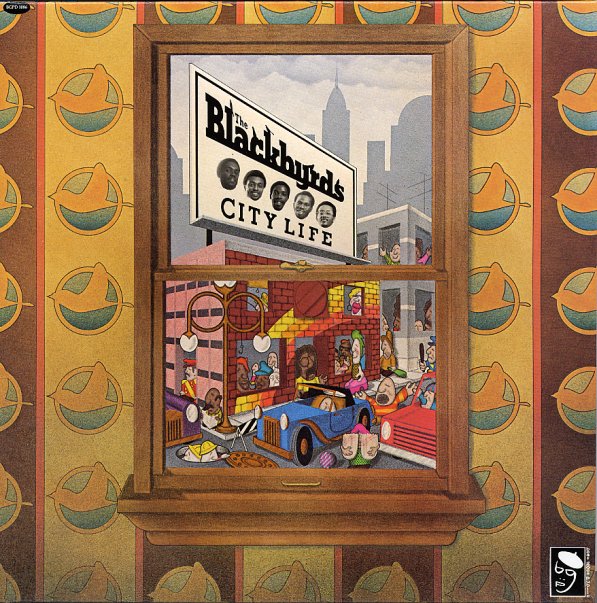 Dude
A&M, 1981. New Copy Gatefold (reissue)
LP...$22.99 24.99 (LP...$11.99)
A super-huge album from Quincy Jones – a record that's almost like Quincy's trying to show the whole younger generation that an older master like himself can still deliver the goods! The set was delivered right after Quincy helped out Michael Jackson on Off The Wall – and while it's ... LP, Vinyl record album