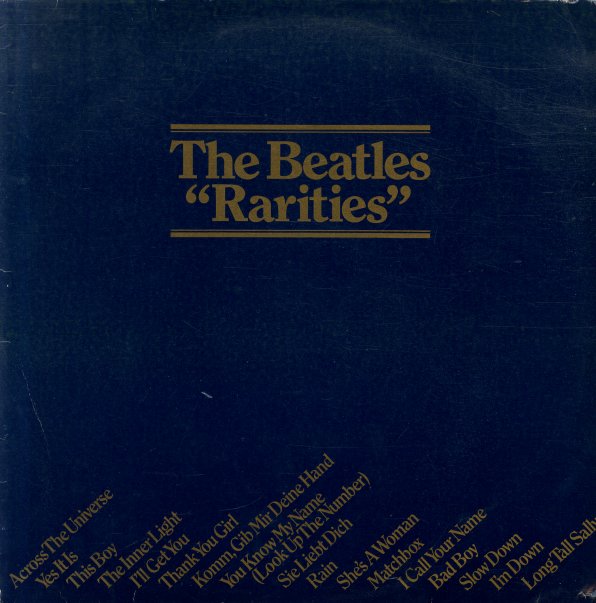 (Dutch pressing. Cover has some ring and edge wear and bent corners.)