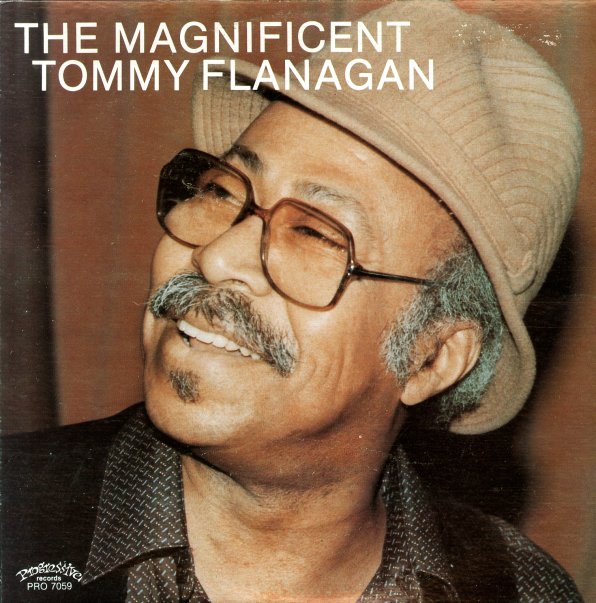 With George Mraz on bass and Al Foster on drums.
(Cover is bent a bit at the top right corner.)