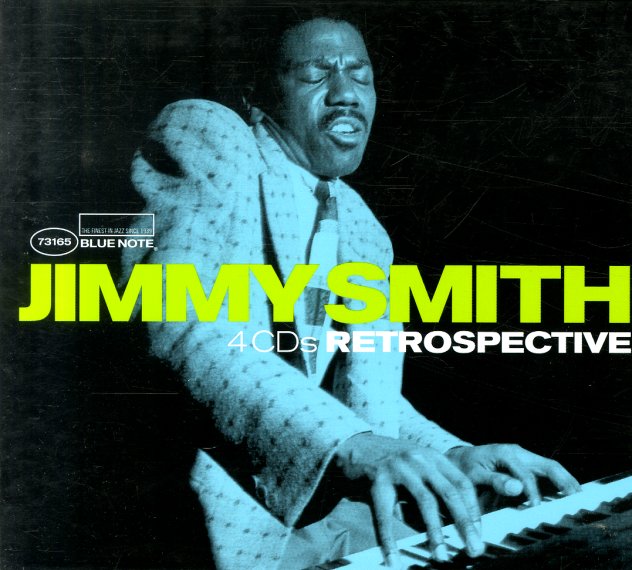 38 tracks over four CDs.
(Out of print, slipcover has some light edgewear.)

Cool Blues (RVG remaster edition)
Blue Note, 1958. Used
CD...$7.99
Proof that at his start, Jimmy Smith had a greatness that knew no bounds – as the album's one of a few that Blue Note recorded in the late 50s, but never issued until many years later – even though they had already released so many amazing records from this period! The set has Jimmy ... CD