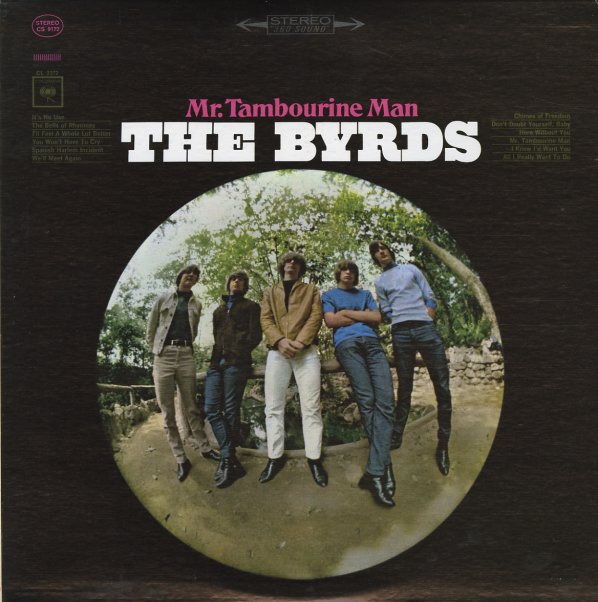 Basement Tapes Complete – Bootleg Series Volume 11 (6CD set – with book)
Columbia, 1967. Used 6 CDs
CD...$79.99
Dylan & The Band's legendary Basement Tapes – those amazing late 60s Woodstock recordings – finally available after all these years in a definitive, officially-sanctioned box set for the first time ever! The original 1975 LP version was (and still is) an incredible sampler of the ... CD