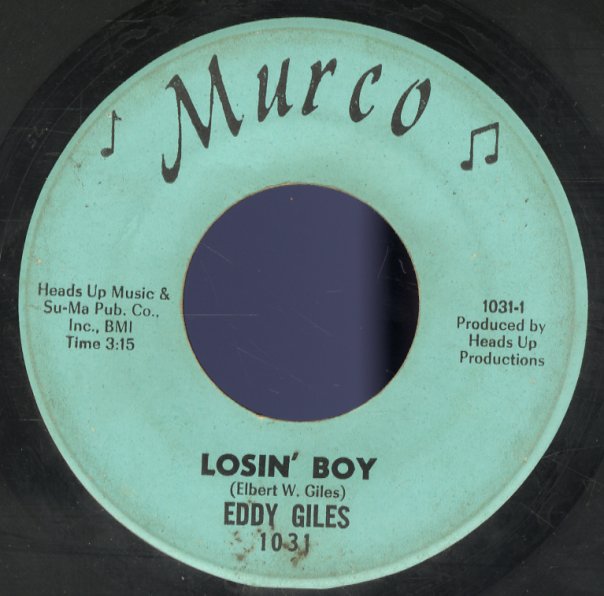 Losin' Boy/I Got The Blues